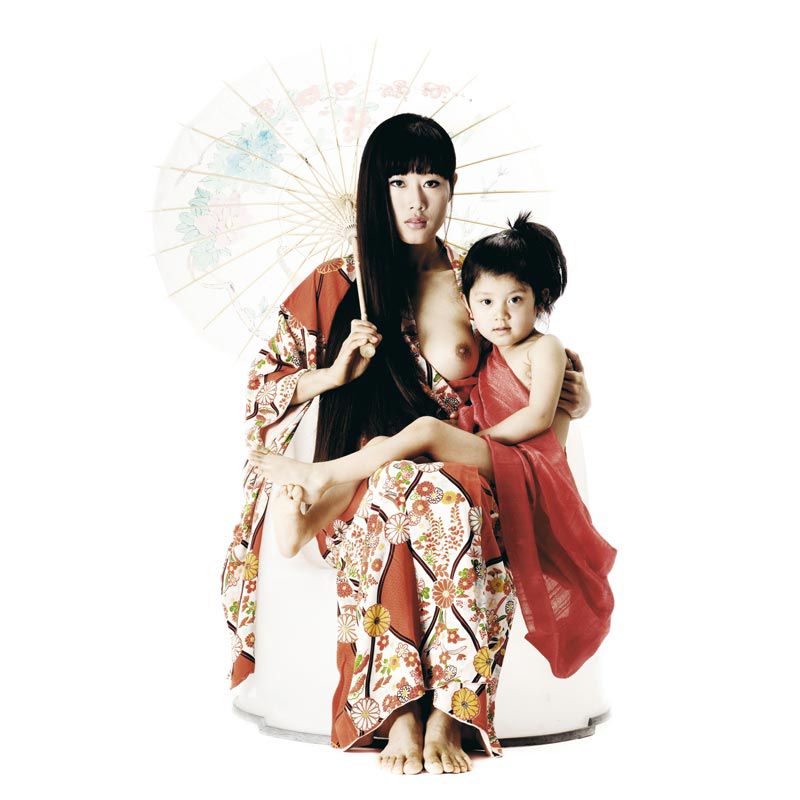 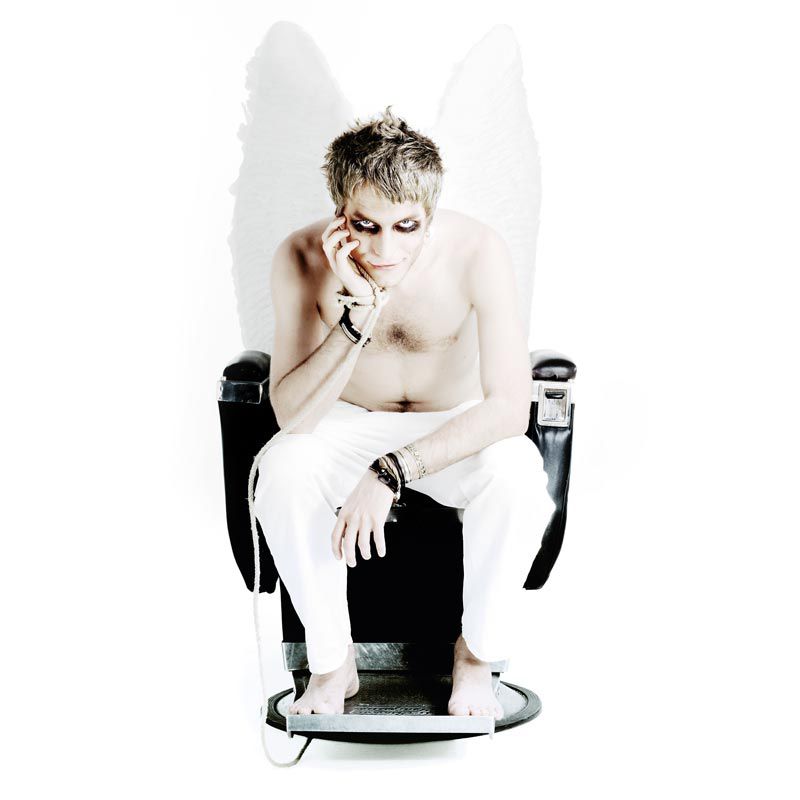 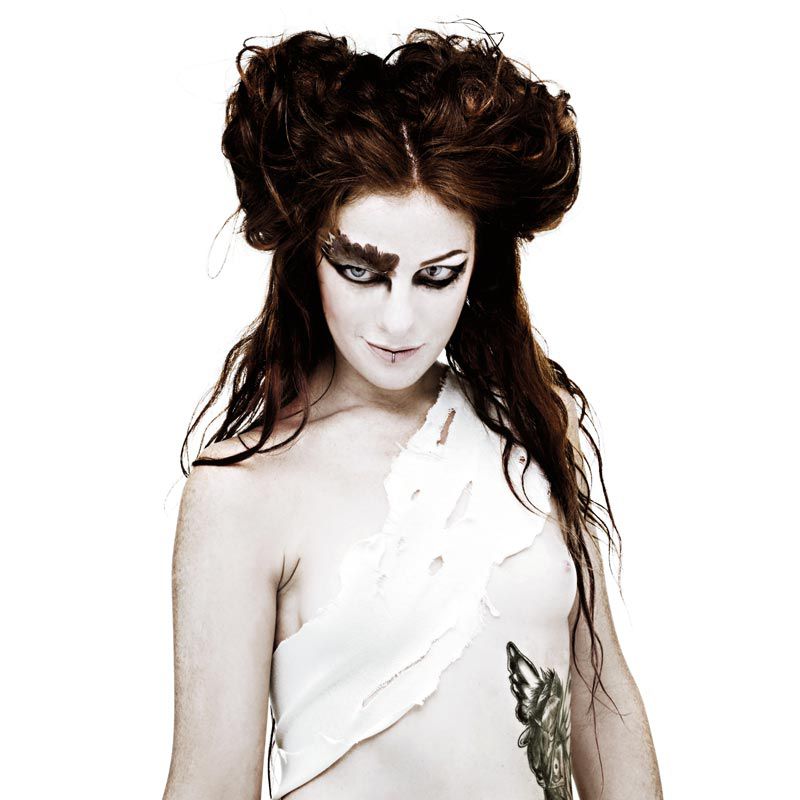 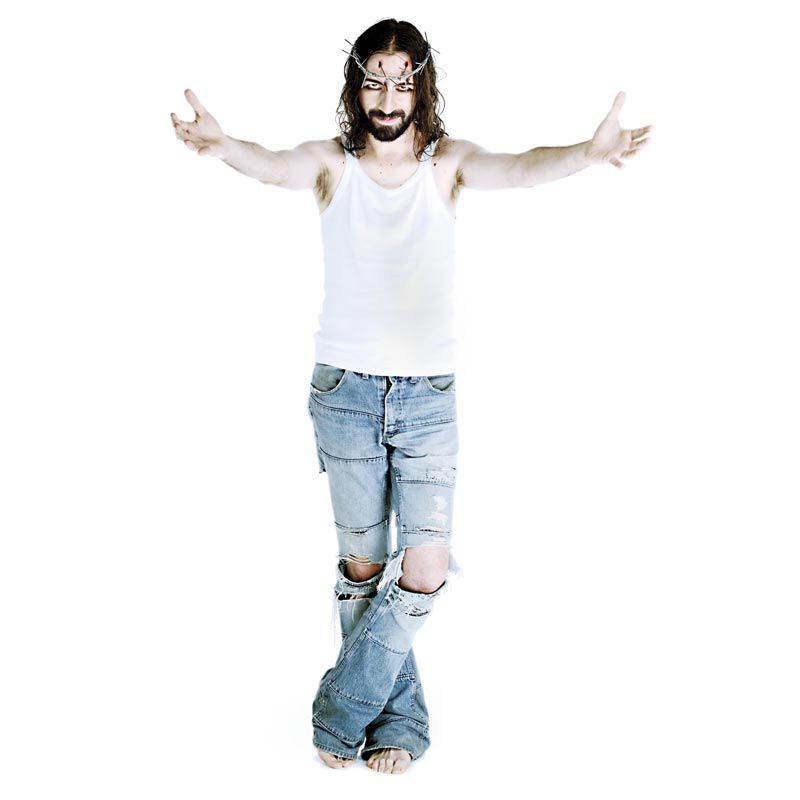 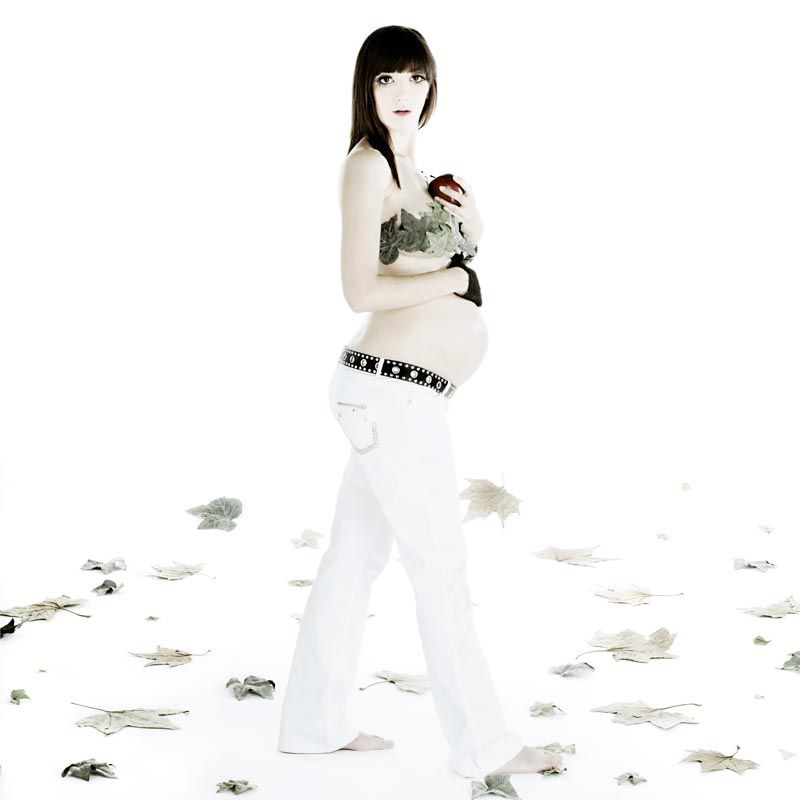 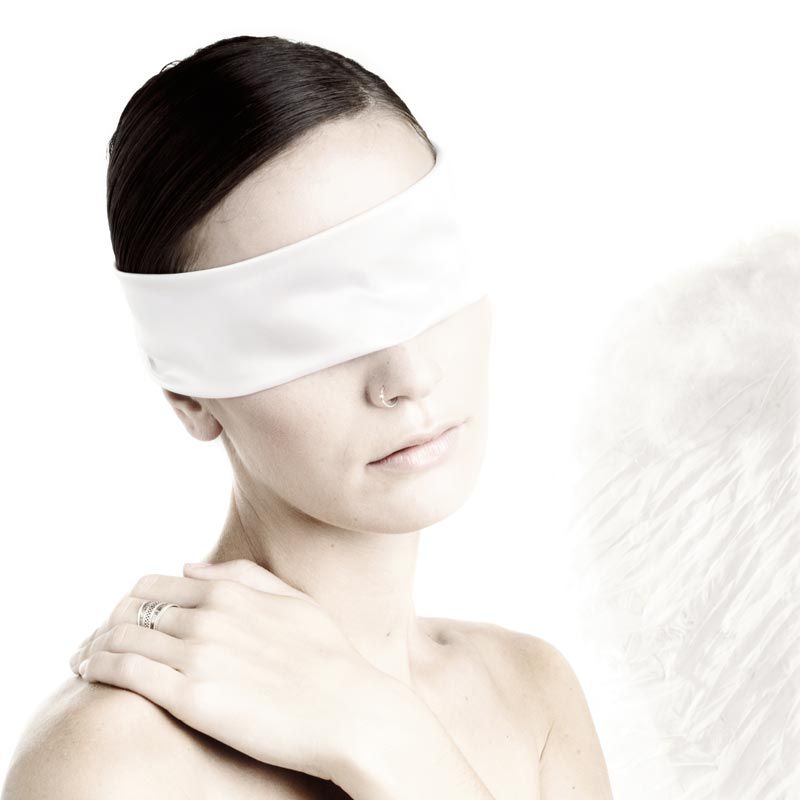 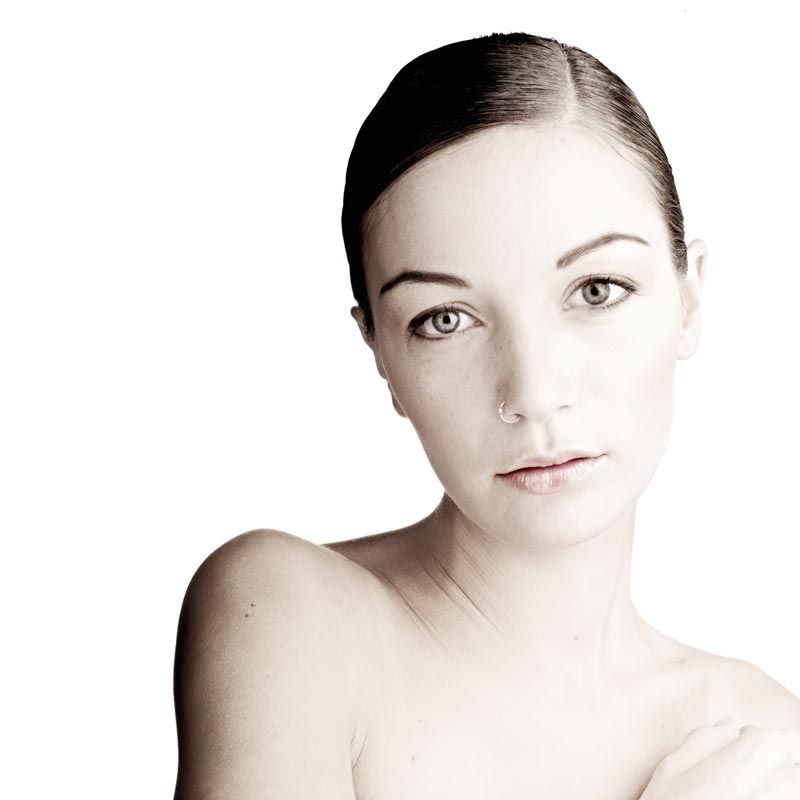 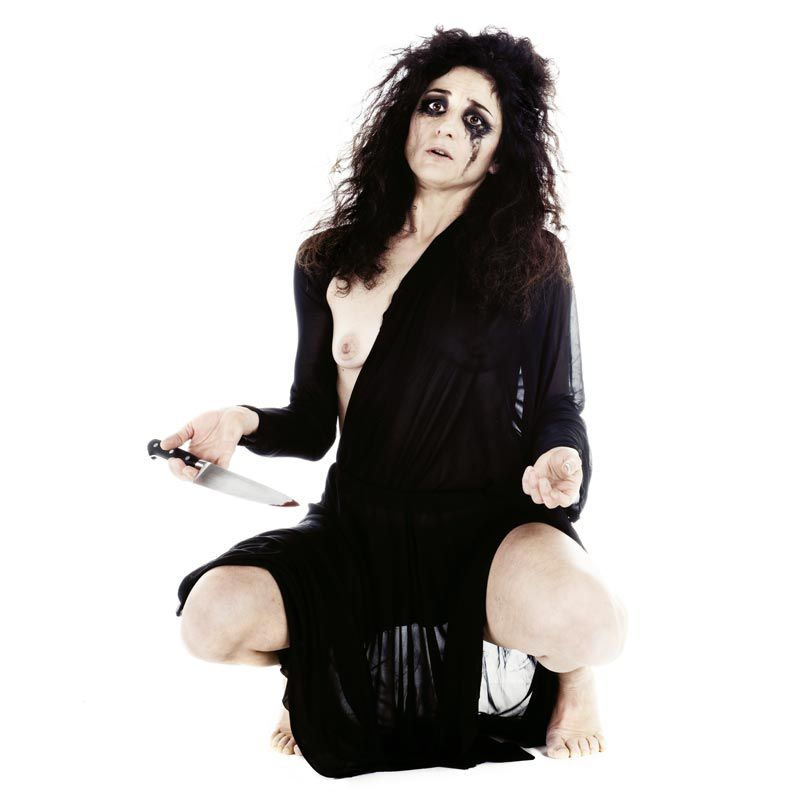 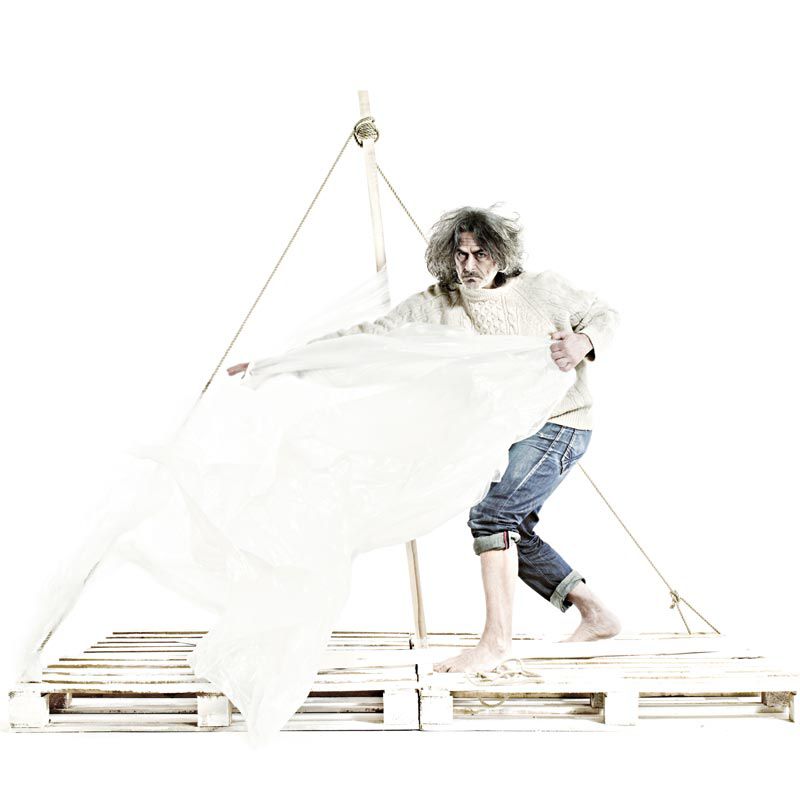 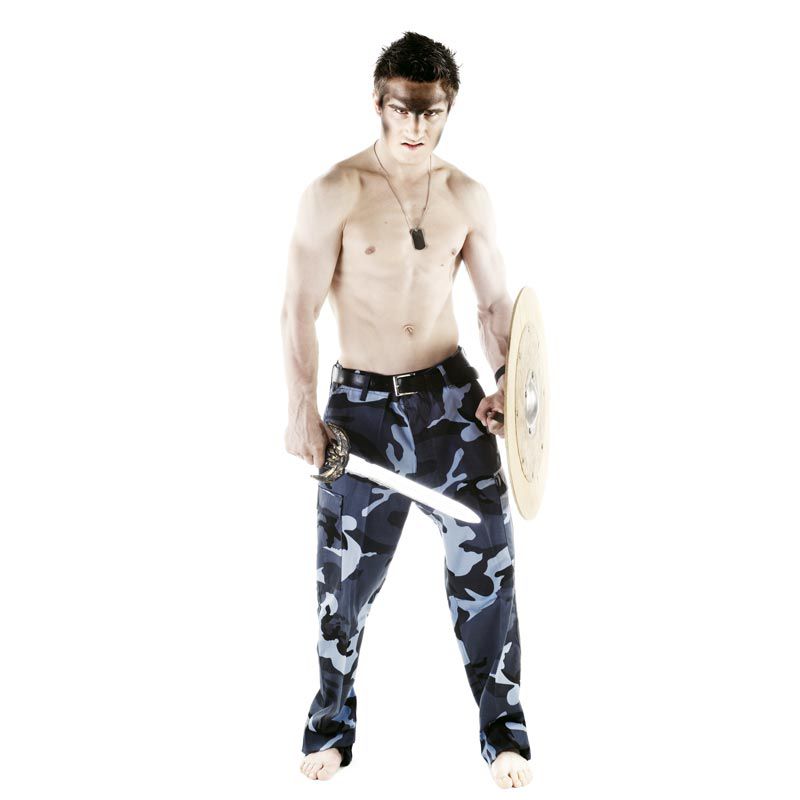 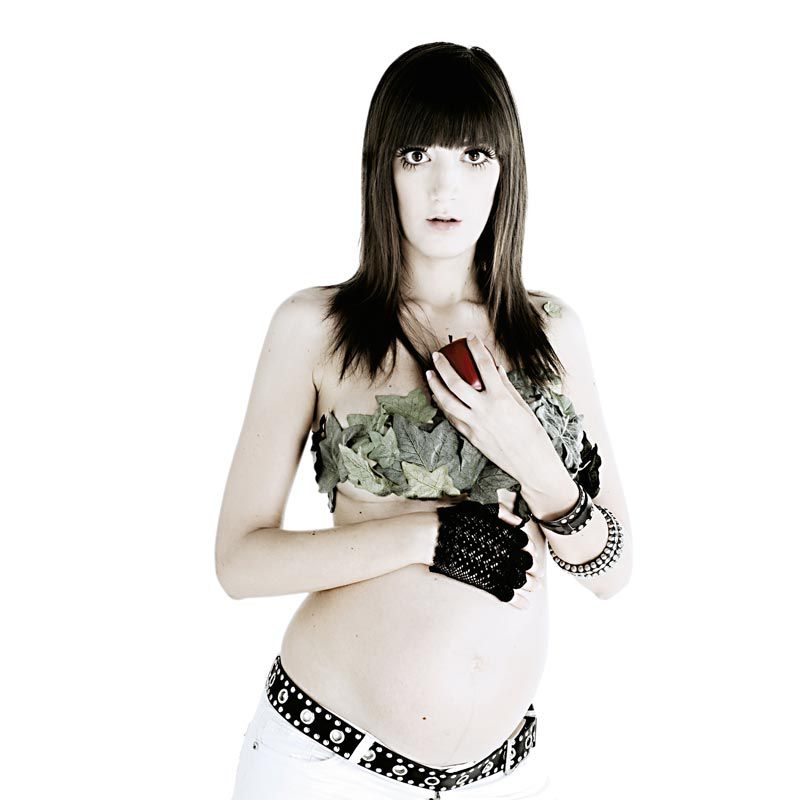 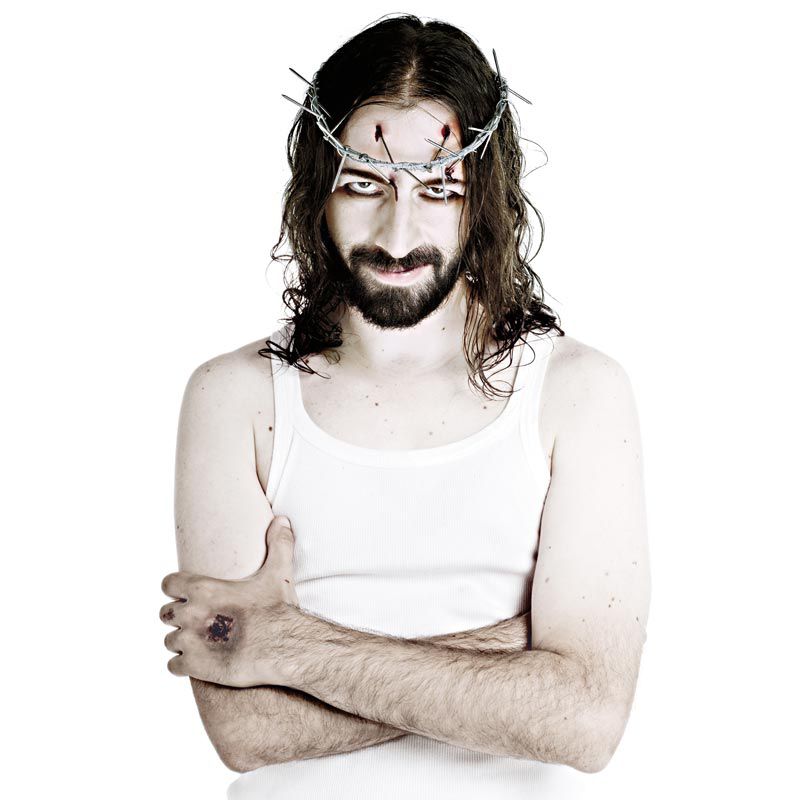 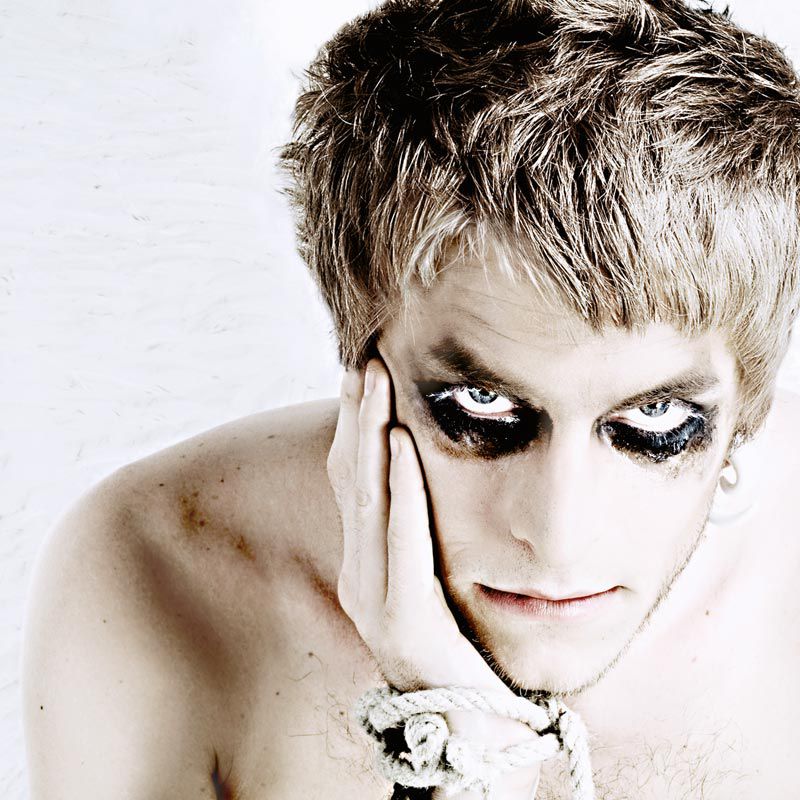 Our culture seems, for some time now, compressed into an homologation nurtured by very few ideas from which it is difficult to see a broader horizon. Yet beneath the surface of appearance, a slither of insights, thoughts, and reflections generate unexpected views that once again surprise us. To make them apparent, we have to look back to our past and dig deep until we see the most ancient, winding roots, those that lie at the very origin of our culture when science and poetry were not opposed but fused into a single, intricate knowledge. If the myth is a kernel of truth wrapped in a cocoon not immediately obvious, only those who have the intellectual courage to investigate with a free spirit can grasp the final true meaning. The ancients knew it very well; they plunged their history in the magma of the myth and defended it with the intricate mystery of words. Today these words are flanked and sometimes replaced by photography with its apparent clarity, with its subtle ambiguity, with its latent mystery. This is exactly the stuff Arturo Delle Donne has worked with, by bringing out the pictures of those figures that for us are still myths or memes, that is to say entities that replicate our reference models - to use the terms theorised by the biologist Richard Dawkins who inspired the photographer -. The extreme simplicity of presentation - a white background, almost no evidence of surroundings - serves to focus the attention on the subjects, their magnetic gazes, their suggestive poses. A contemporary Jesus stretches his arms towards us wearing with the same elegance the crown of thorns and a pair of artfully ripped jeans. A dark Medea closes in on herself as if crushed by the uncontrollable passions that will always oppress her and an Eve displays with shameless pride, both the apple and the painful pregnancy to which she has condemned herself. Each character reminds us of the origins of strong emotions, the atavistic fears, the tension of ideals, the archetypes, but also of the way we read them today when we like to imagine that Mary comes from the East and Achilles wears camouflage pants. It is also rather striking to see the light gentleness of Psyche or Lucifer’s unyielding but seductive look who still remembers that once he was an angel. Ulysses, however, remains the same as he prepares the raft with which once again, he will challenge the prohibitions of the gods; almost annoyed by the presence of the photographer, he gazes at us as if to asking if we are ready to go with him and search for the extreme boundaries of our being men. Following his ancient, very modern appeal will be inevitable.
Roberto Mutti