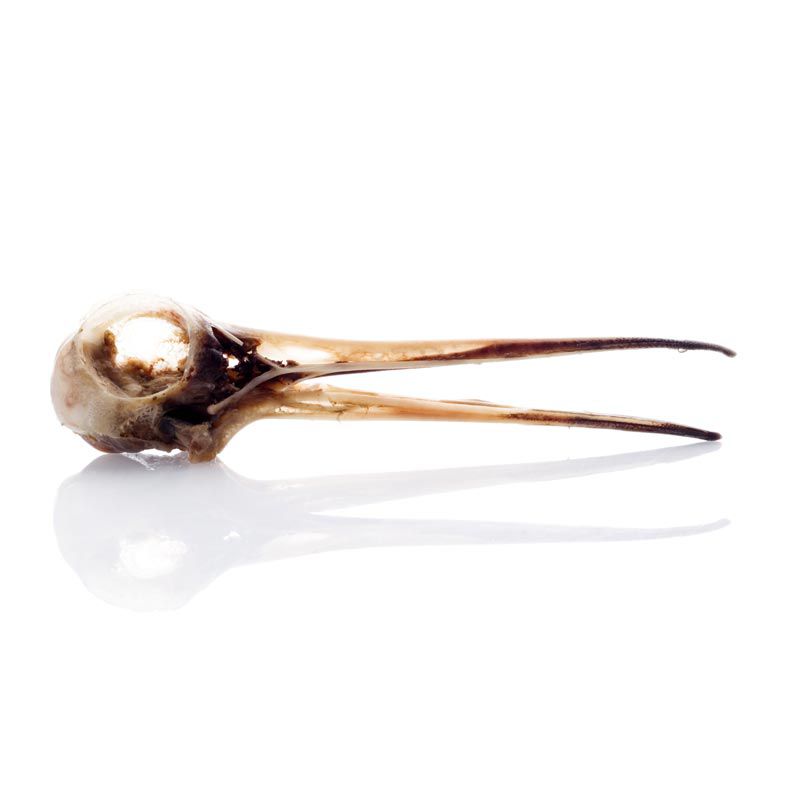 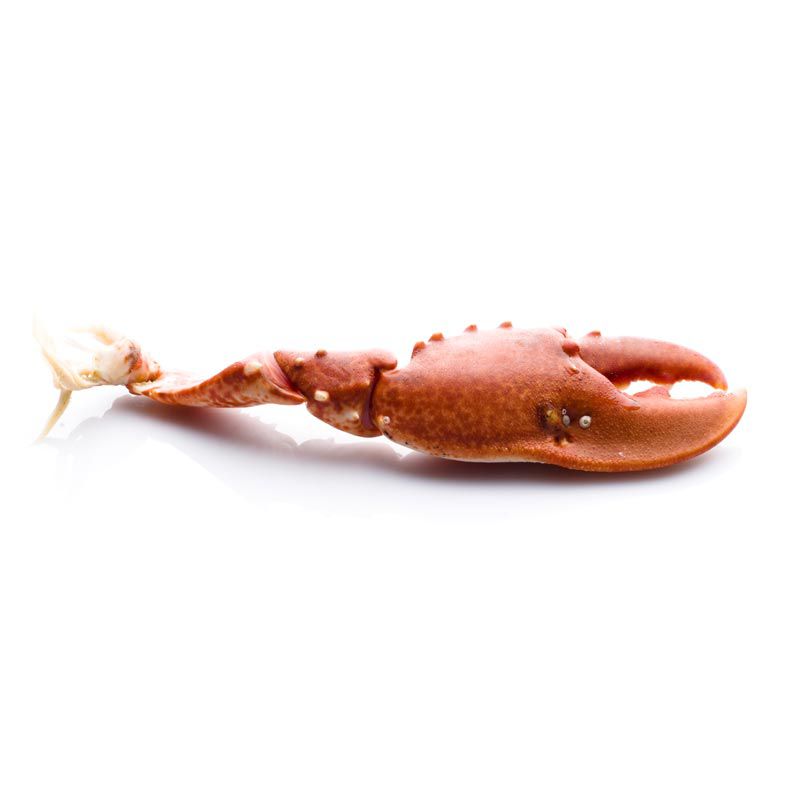 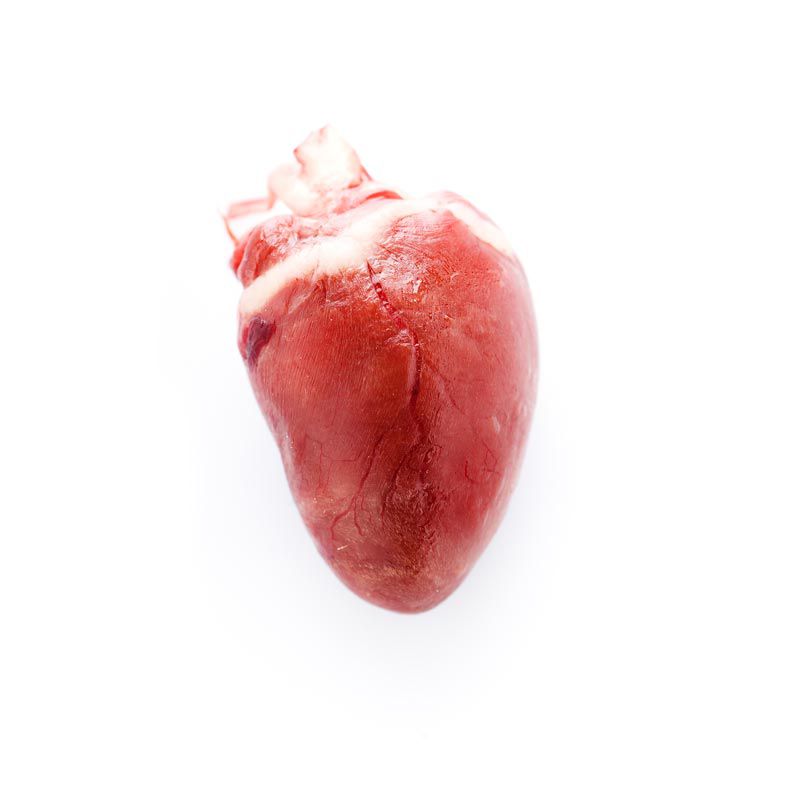 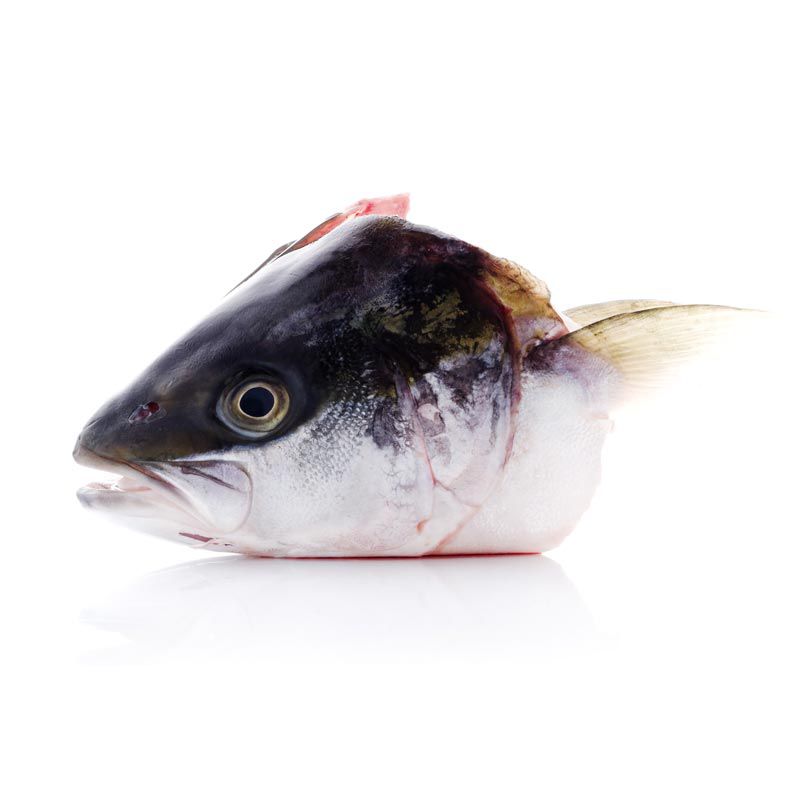 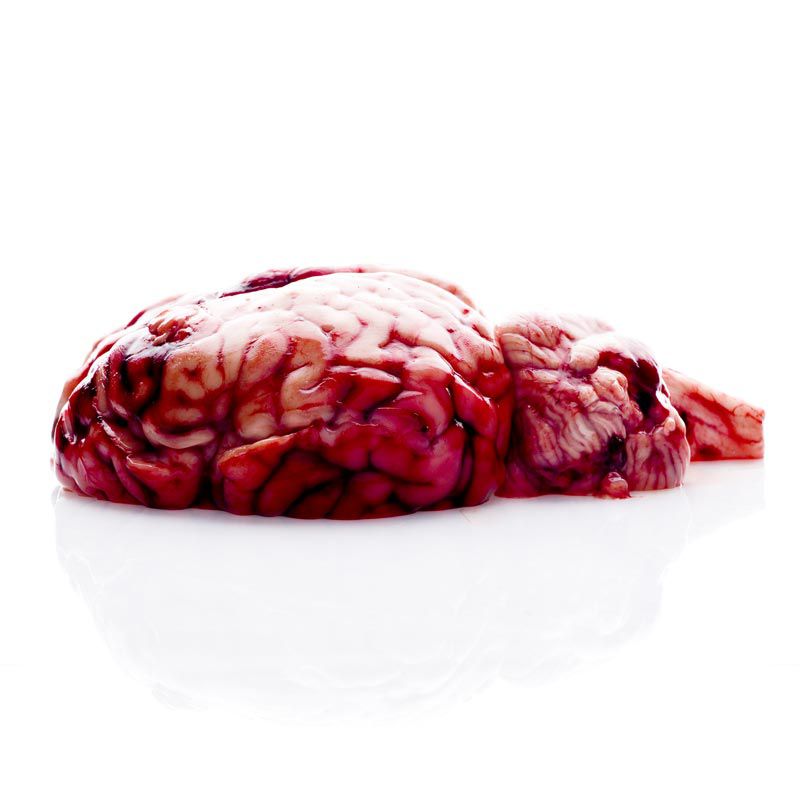 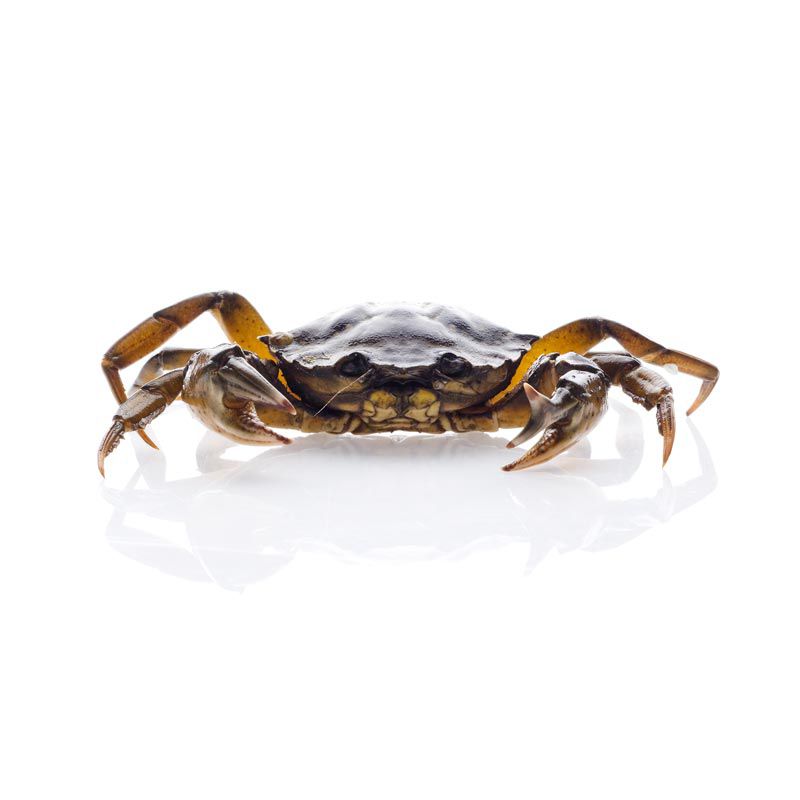 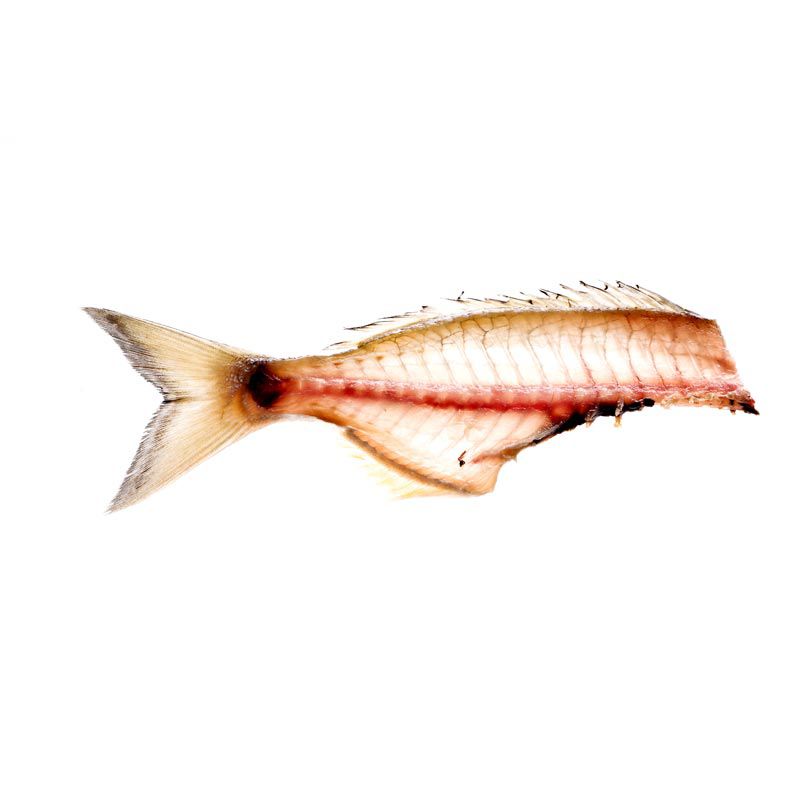 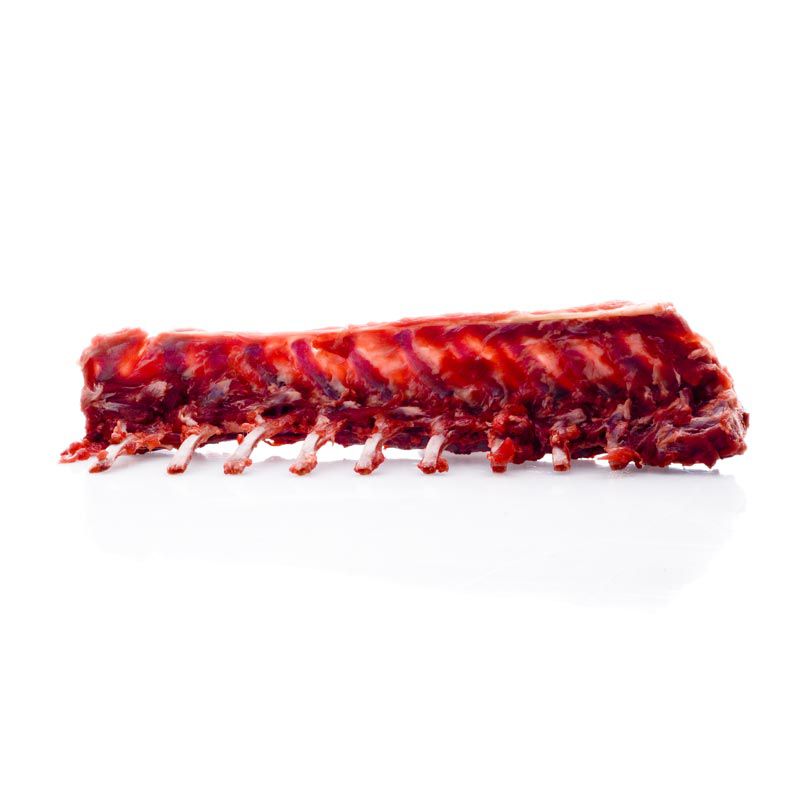 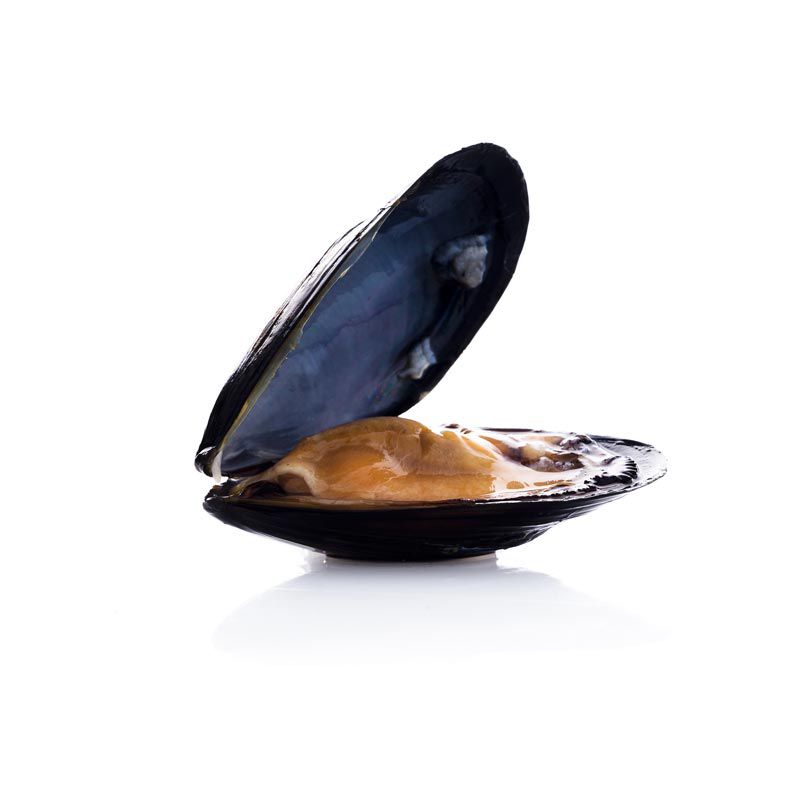 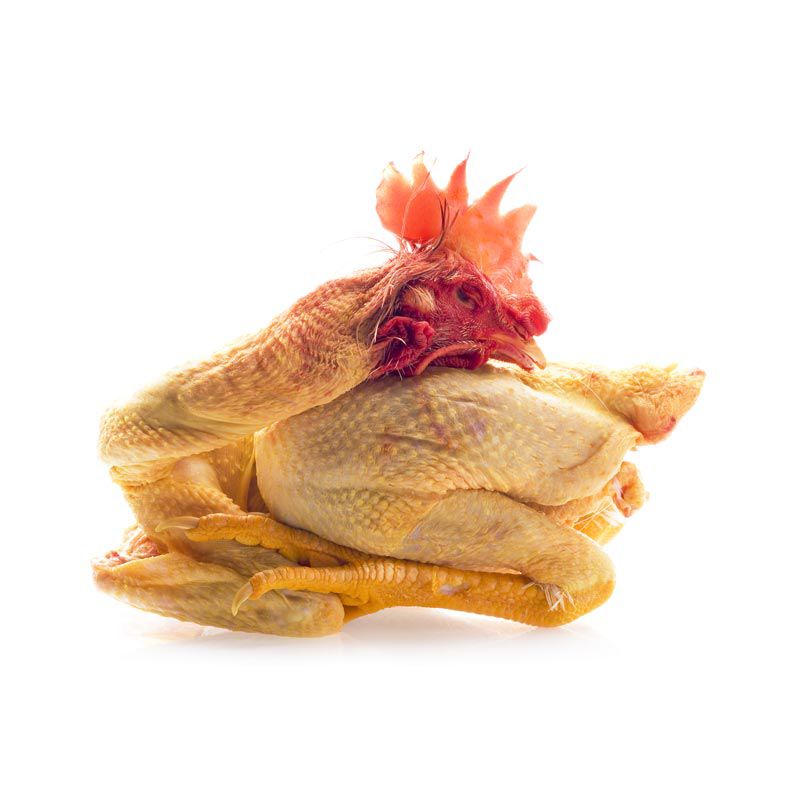 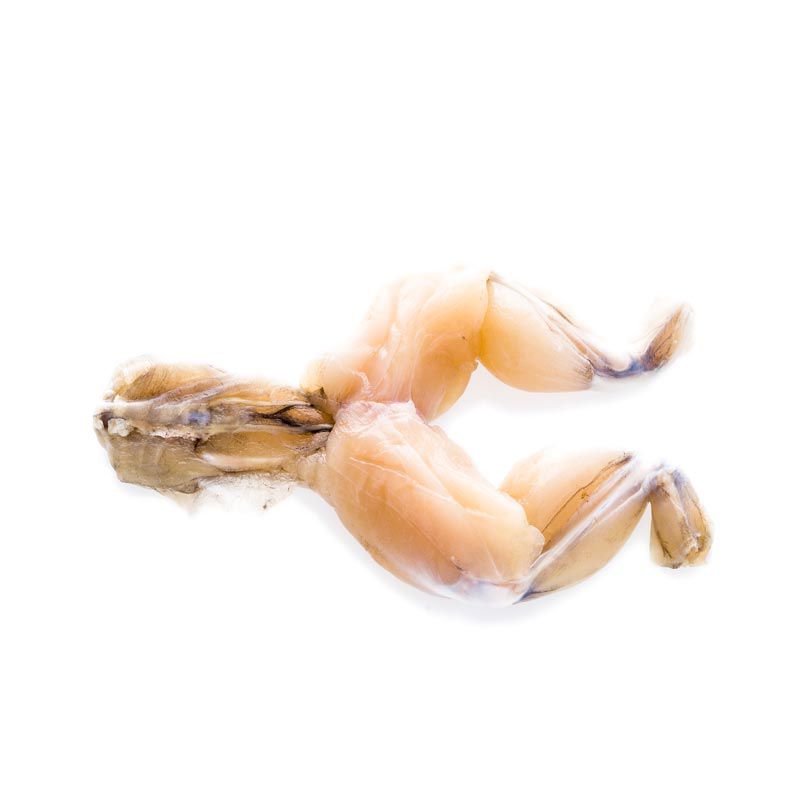 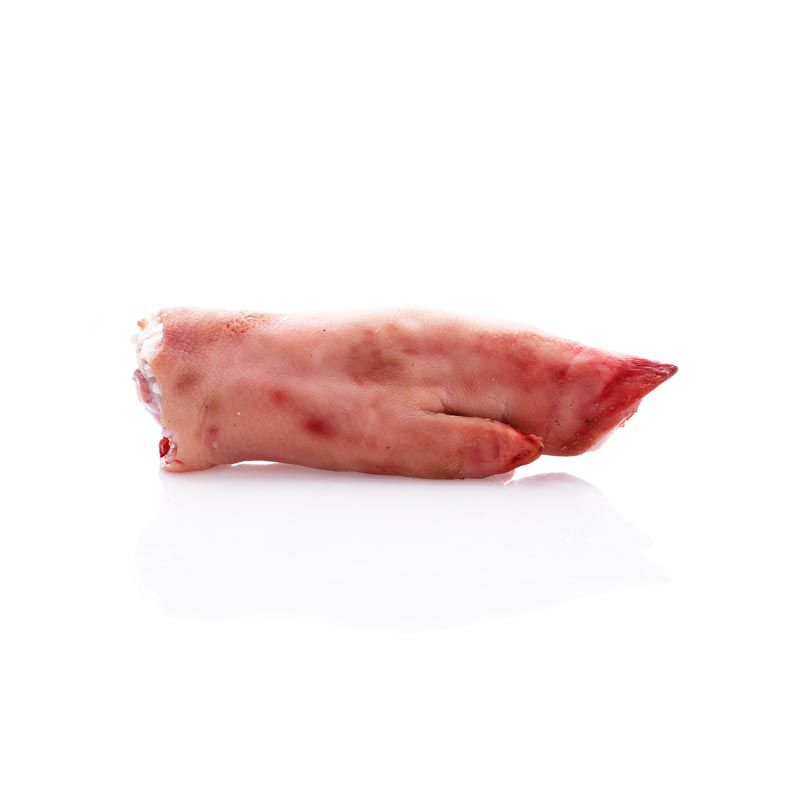 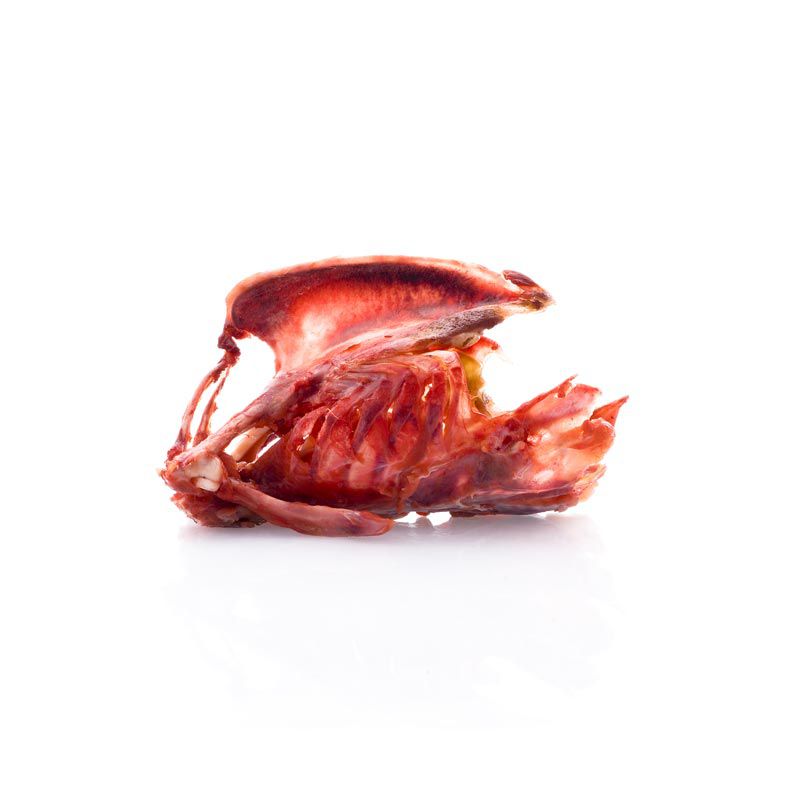 DE RERUM NATURAE: The nature of things , the things of nature

With a yellowed skull and a giant empty eye socket, the head of Scolopax rusticola recalls the skull of a Memento mori. Next to it the remains of a Seriola dumerili and the legs of a Pelophylax esculentus, a frog that has stopped leaping. All elements of a cold and consumed meal that become symbols of the fleeting nature of reality, a dizzying summary of the fate of the world that Arturo Delle Donne promotes to Vanitas. In these images the scientific training of the author and his ability to represent food, become evident. As a matter of fact, the Carcinus mediterraneus or Mythilus galloprovincialis seem to come out of Ulisse Aldrovandi’s collection, the Bolognese naturalist who could claim to be the proud owner of 18,000 "diverse natural things", just as the fragments of a Homarus gammarus and of a poor sow are similar to the imaginary creatures and monsters of his Monstrorum historia.
A gallery of successive images on the findings of nature, create a kind of museum of the world, the purpose of which is no longer the wonderment or knowledge, but finally the consciousness, the condemnation of a world of illusions.
Elisabetta Fadda
From the book: "The Last Breath on Earth, The Trilogy" Edizioni Academia Press